Six eager botanists met at the Boat Inn car park to explore the delights of the picturesque Don Gorge which lies on the Magnesian Limestone Belt to the West of  Doncaster. 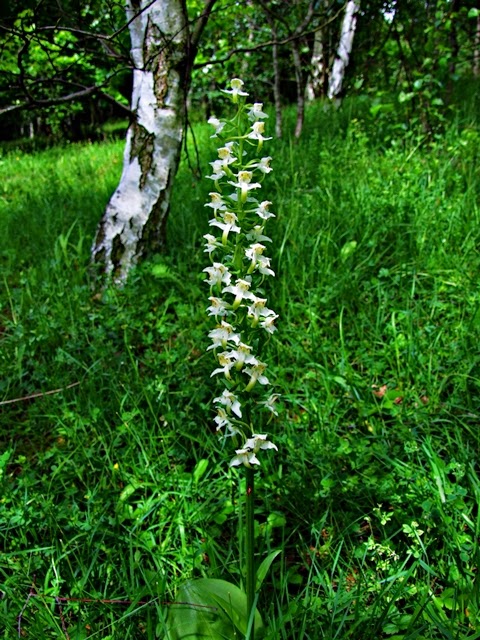 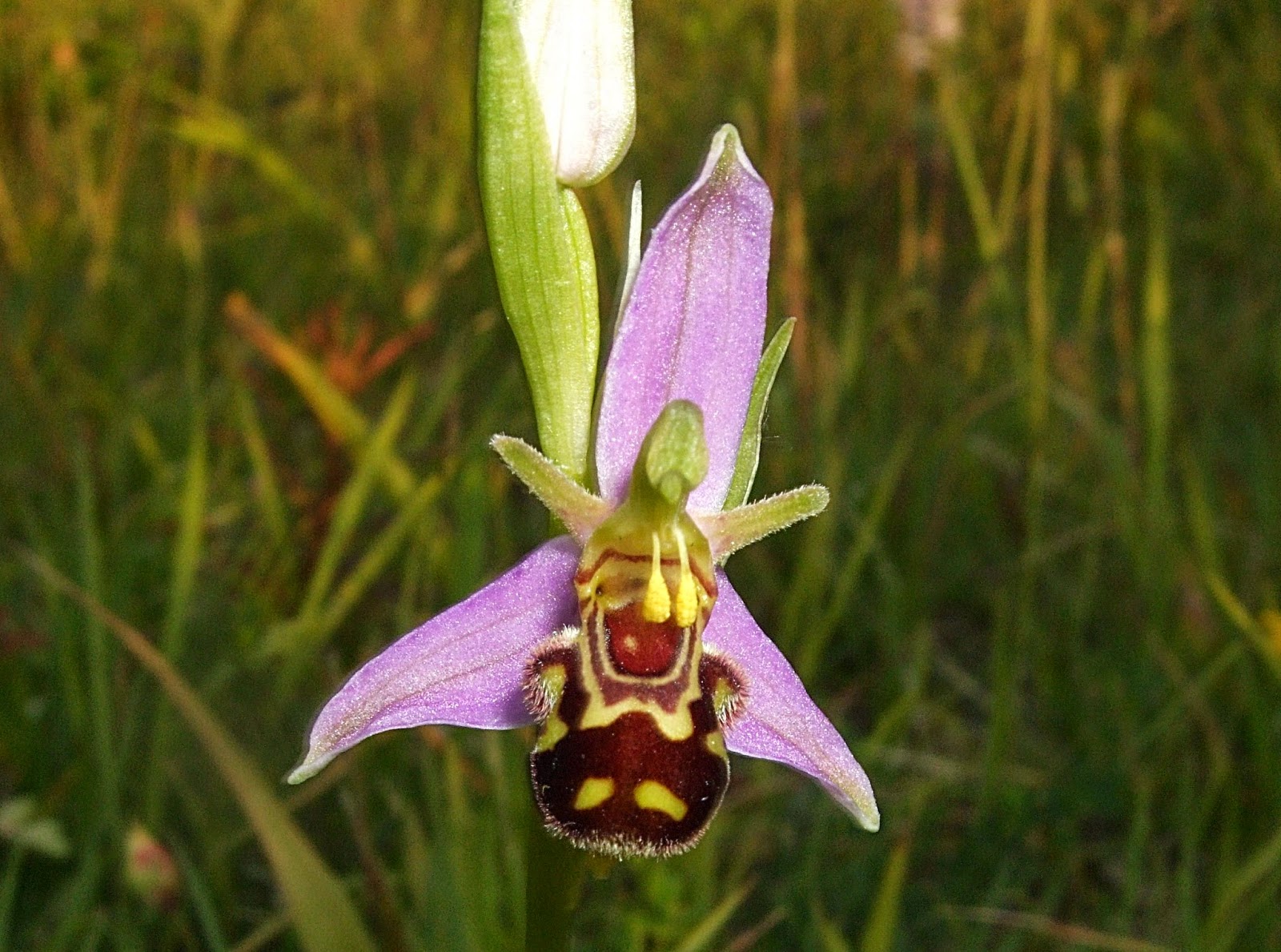 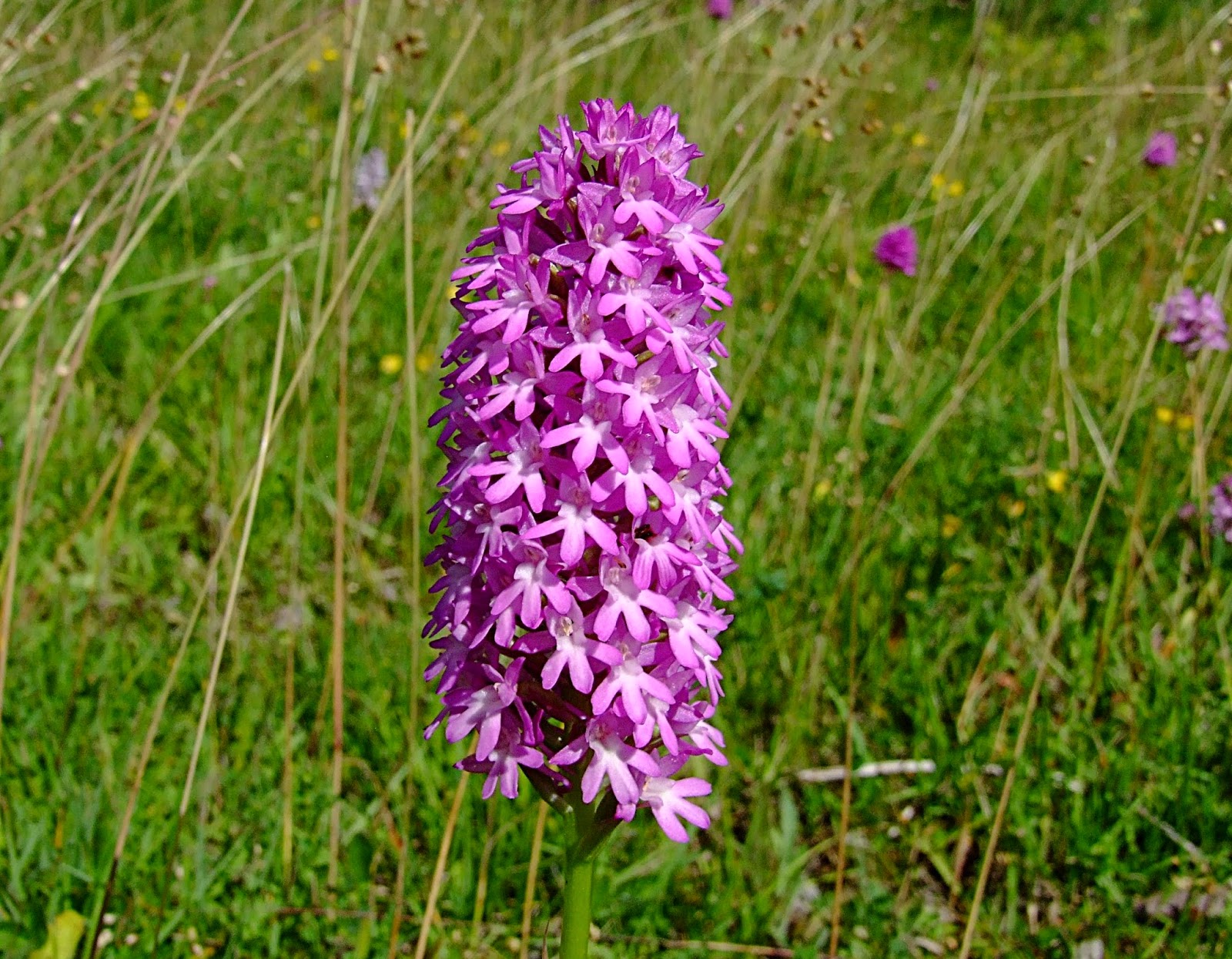 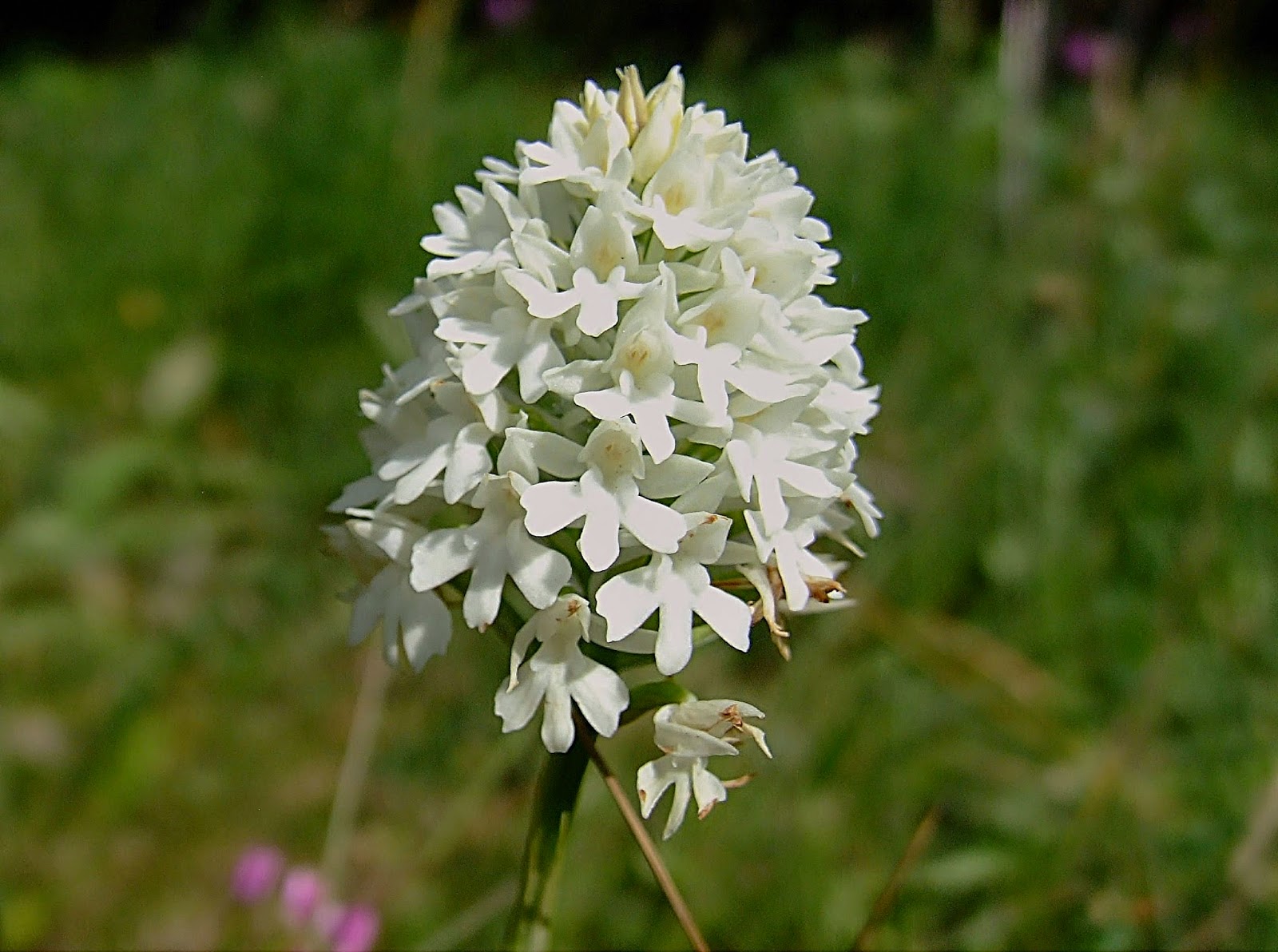 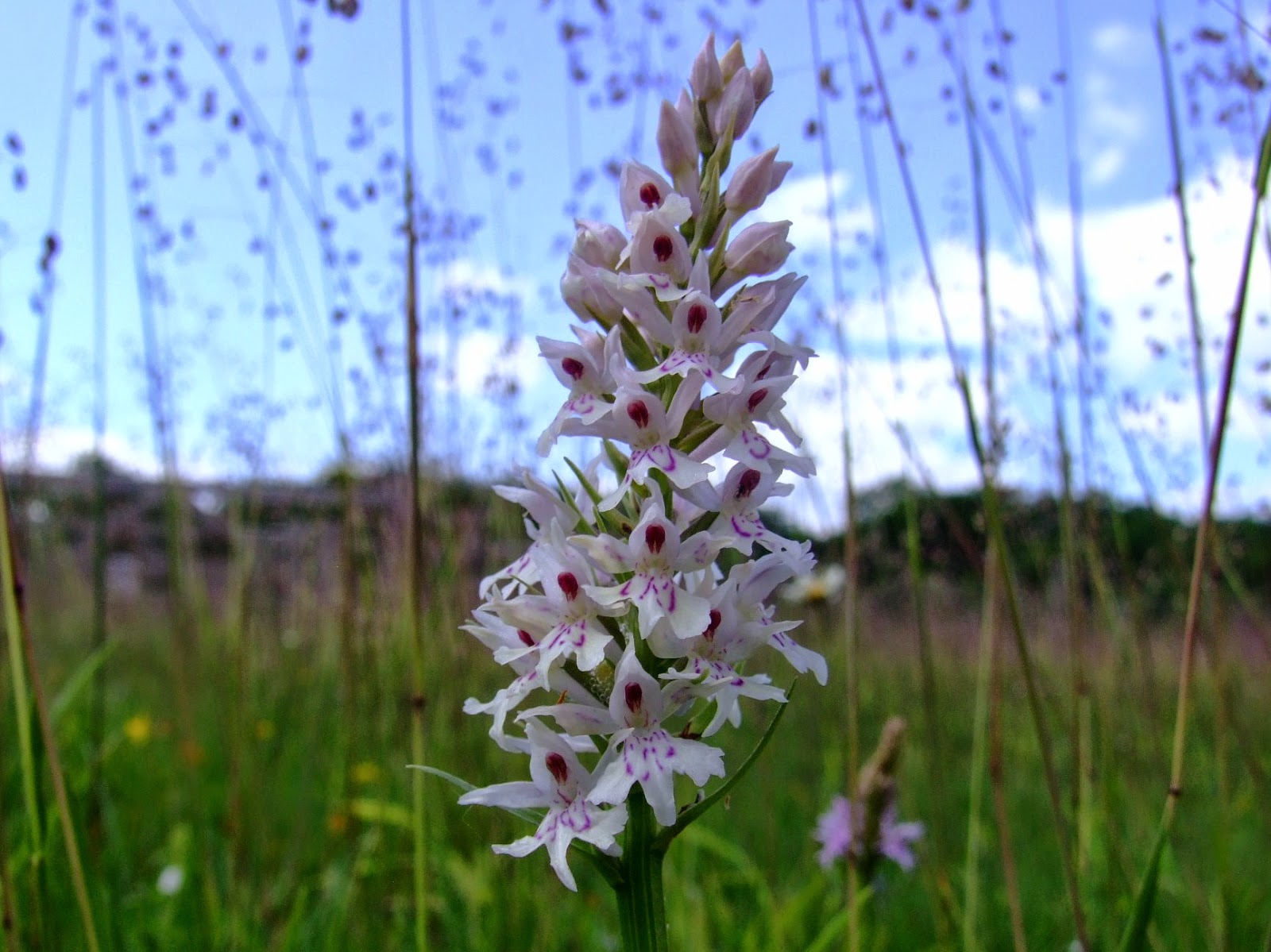 
Posted by South Yorkshire Botany Group at 00:13 No comments: