The first atlas of the British and Irish flora, published in 1962, pioneered the use of ‘dot-maps’ aligned to the OS grid. A repeat Atlas was published in 2002 based on fieldwork carried out from 1987-1999. BSBI is now producing a third atlas, Atlas 2020, which will be published after fieldwork has been completed in 2019. 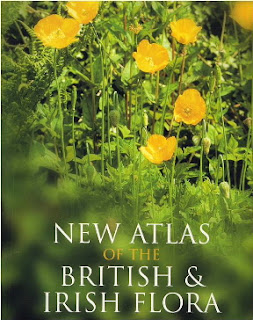 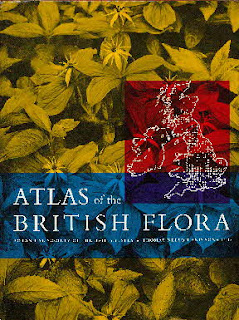 Atlas 2020 will provide
The BSBI operates a Distribution Database (DDb) as a central store for all our records of plants and charophytes. It contains some 35 million biological records (April 2016) and is growing by approximately one million records every year. It is updated frequently from our network of Mapmate recorders and from other sources such as herbarium digitisation projects.

The system of counties and vice-counties was devised in the 1870s to create 113 units of roughly equal size covering the whole of Britain (the process was later repeated in Ireland). The boundaries of the vice counties do not change with political re-organisation so have remained the same ever since.

An interactive VC map can be seen here. Use the back button to return this page.